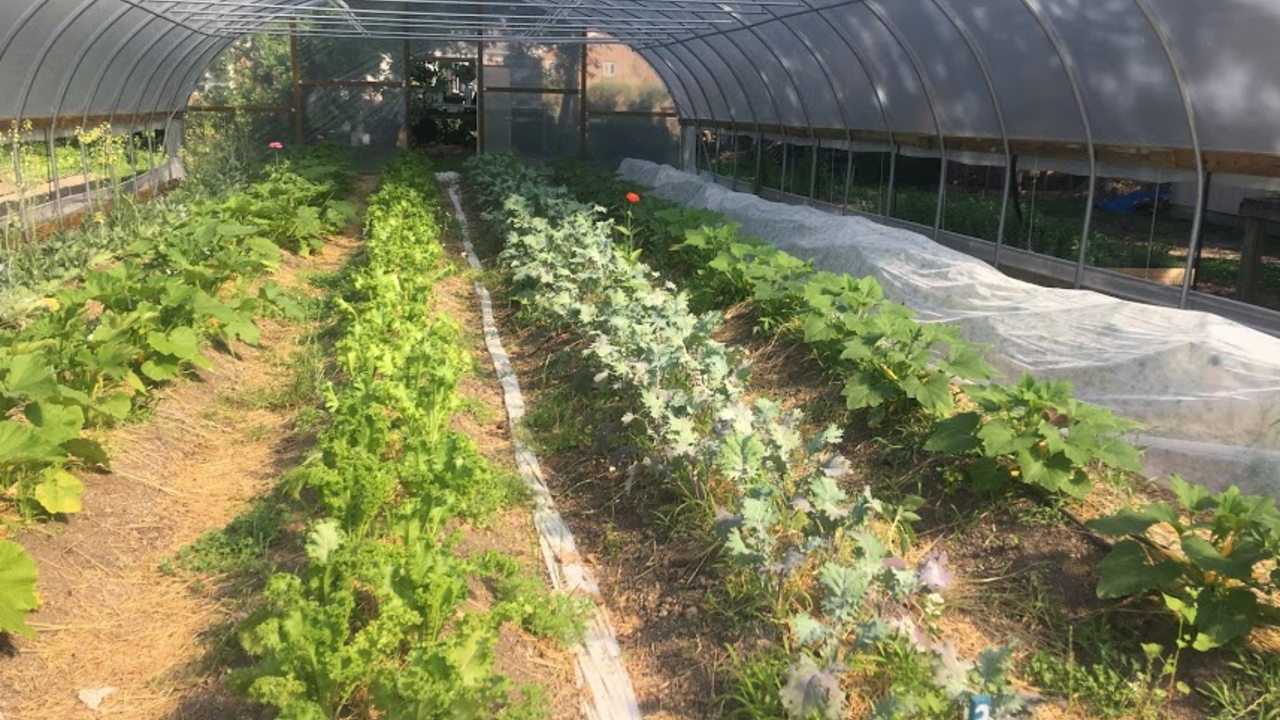 History made with the first USDA recognized urban farm in Richmond, VA

Rev. Dr. Morris Henderson and his congregation made history with the first USDA- recognized urban farm in Richmond, VA. Dr. Henderson found environmental activism through his strong belief that everyone has a right to food and his commitment to getting food to those who need it. In Dr. Henderson’s words, while his main focus was food and agriculture, “you can’t have agriculture without a healthy environment”. This understanding led him to the environmental justice movement.

Now retired, Dr. Henderson served as minister of music and then as senior pastor of 31st Street Baptist Church, in Richmond, VA for over 20 years. Dr. Henderson started the program “Seeds for P.E.A.C.E. (Promoting Education, Arts, Culture, and Environment)”. The organization includes many different socially-oriented programs, most notably their community gardens.

In 2008, following Dr. Henderson’s appointment as the senior minister, and in the midst of First Lady Michelle Obama’s “Let’s Move” initiative, 31st Street Baptist Church turned the three vacant city blocks behind their church into massive community gardens. The congregation and the community worked together to cultivate and harvest crops. The garden’s bounty was directed into the community through the church’s feeding ministry, which provides meals to those in need five days a week, and at local farmers’ markets, transforming this former "food desert", or community where affordable and nutritious food is difficult to obtain. 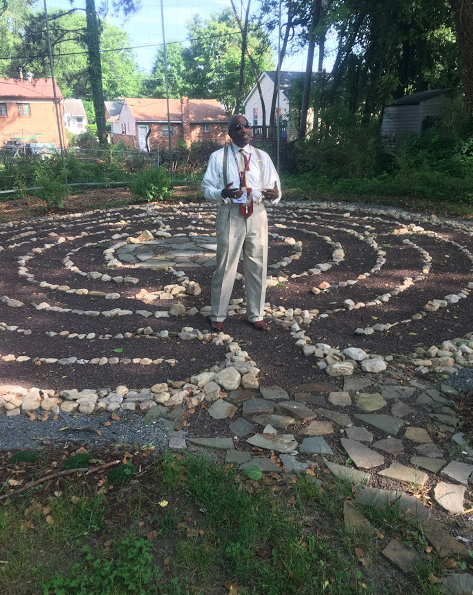 In 2015, Dr. Henderson’s efforts won national recognition when the U.S. Department of Agriculture (USDA) designated the church’s operation as the first urban farm. Continuing to innovate, one of the three lots was transformed into a Zen garden. It offers a “place of peace and tranquility amongst the chaos and confusion of everyday life.” The therapeutic value of the physical space and working in the garden helps those suffering from PTSD and other mental health challenges. Over the years, Seeds for P.E.A.C.E. has worked closely with the USDA, local urban agriculture programs, and the colleges of agriculture at various Historically Black Colleges and Universities (HBCUs) to promote urban farming within churches and their broader communities.

When asked about the success of his efforts, Dr. Henderson explained a church-run initiative requires the participation of the pastor. Dr. Henderson was fully committed to his vision and dedicated time and effort to bringing it alive. He tended to the crops next to his parishioners and fellow community members. The congregation of 31st Street Baptist saw their pastor was committed to this work and they supported him. He recalls one of many times he was quickly changing clothes between meetings to go work in the garden when a deacon stopped him and said “You do what you doing. We got this.” 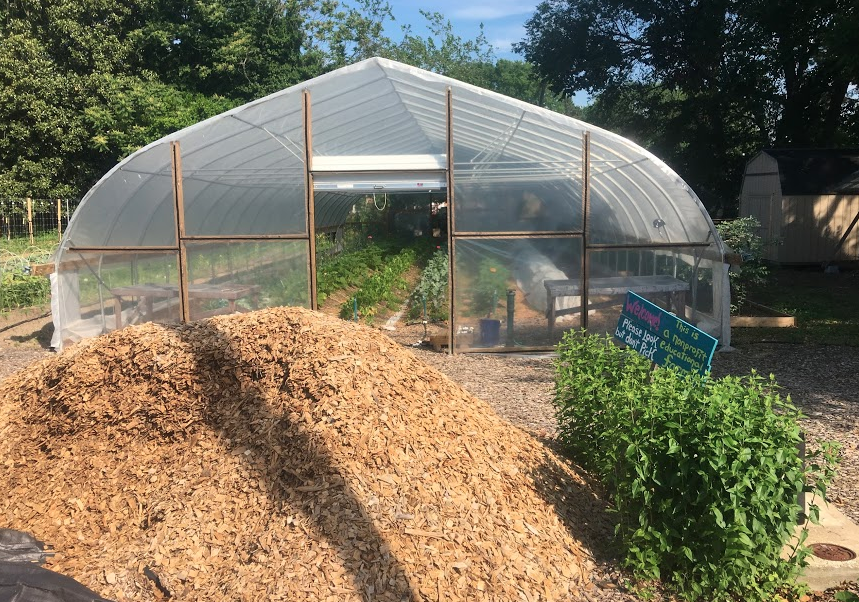 And Dr. Henderson is truly committed to this cause. In his own words, “At this stage in my life, I’ve been through white Jesus and black Jesus. Jesus is green to me… clean air, clean water, and healthy food.” Beyond calling for broad government policies, Dr. Henderson wants us to do work in our communities for immediate effect. Dr. Henderson looks beyond race and political affiliation. To those who have differing views, Dr. Henderson says “Everybody needs to eat. We can argue about all that other stuff once everybody is full and fat.”