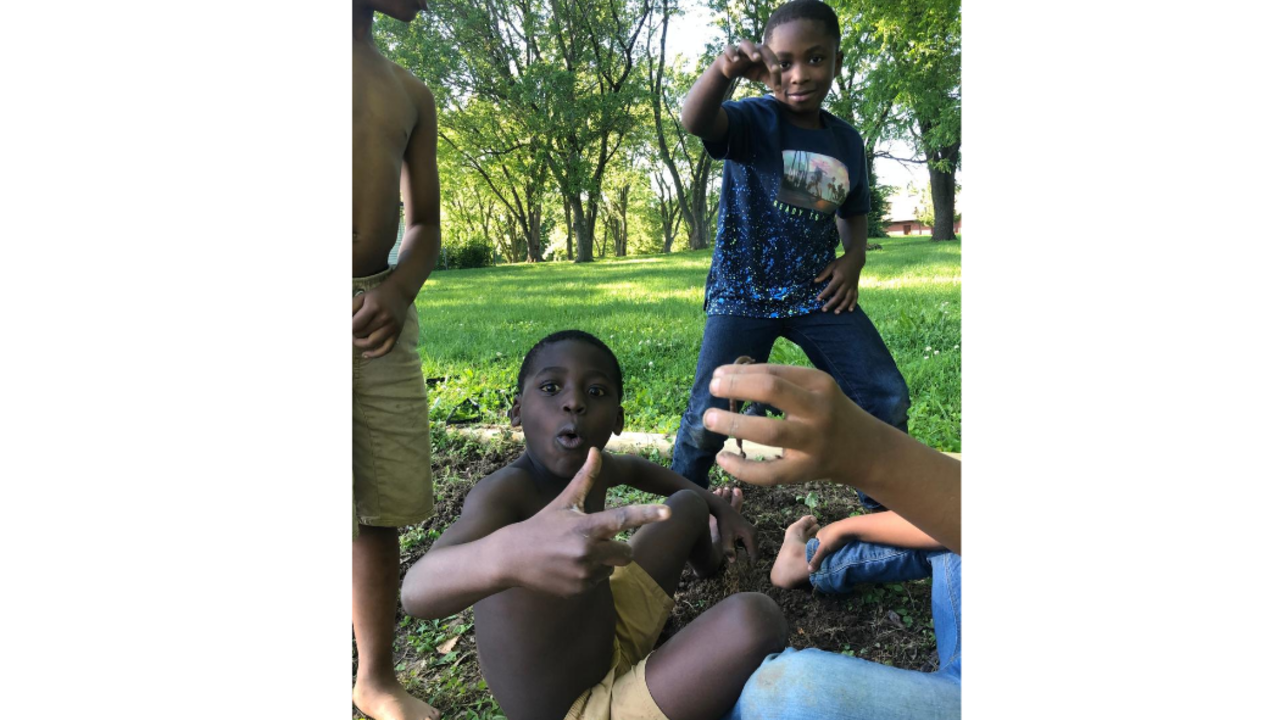 Tosha Phonix became an advocate by accident. Today, she works for the Missouri Coalition for the Environment in St. Louis, serving as the Food Justice Organizer for the Food and Farm Team and managing the Food Equity Advisory Board (FEAB), an engaged group of community champions from communities most impacted by food insecurity, who advocate on behalf of their peers to help promote a thriving, local food system. When she was 12, however, her goal was to simply find a career in culinary arts.

Several factors in her life led Phonix to become interested in food justice. When she was younger, she worked at a restaurant that grew its own produce; she was fascinated by the fact that the restaurant had “cut out the middleman”. She later joined the Nation of Islam and related deeply to its emphasis on self-reliance and sustainability. Lastly, she decided to introduce her then one-year-old son to food that was free of chemicals. Once she started working at a Yours Market, a Black-owned grocery store, she asked a coworker for help on how to grow her produce. Between the help of a friend and research of her own, Phonix fell in love with gardening.

Phonix soon realized that she had a green thumb. She did so well that she started receiving offers of plots for her to grow all over St. Louis. She felt like she had found her purpose. In 2014-2015, the justice advocate established her own company, Blacks Organized for Self-Sustainability (BOSS), which focuses on teaching sustainability through agriculture. 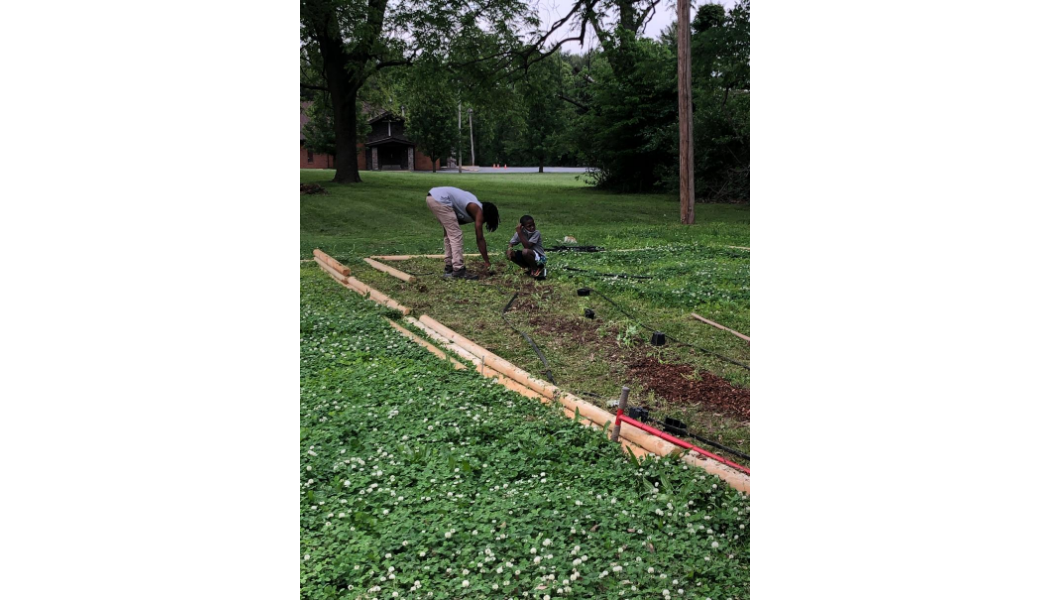 Though Tosha has grown food all over St. Louis, her heart requires her to remain where she is needed. There are low-income communities of color that suffer because of food insecurity. Citizens from these communities normally have to travel well out of their neighborhoods to find organic produce, if they can even afford it.

Tosha knew that the communities struggled with food insecurity and that Black and Indigenous farmers struggled with getting their product into the hands that needed it, so she decided to become a bridge.

In St. Louis, it’s difficult for Black and Indigenous farmers to find land and get grants to further their work. Most of the time, this stems from a lack of knowledge on all of the resources at hand. In keeping with the belief of the Nation of Islam in the importance of creating a self-sustaining community, Tosha has dedicated her career to addressing these issues.

Phonix applied for the Food Justice Organizer position after experiencing rough times in her life. It was 2016 and she had been let go from her job. A friend told her that the position was vacant and, realizing that she had nowhere to go but up, Tosha applied for it.

When she first got the position, she assumed that her work would be mostly in the background. There weren’t many people available to be at the forefront, however, and she realized she could use her position as the face of a growing platform to advocate for Black communities as well as Black and Indigenous farmers.
Tosha applied for and received a Growing Green Solutions project seed grant from Green The Church and The Nature Conservancy on behalf of Muhammad’s Farm School at Muhammad Mosque 28. The goal was to teach the community the importance and economic benefits of growing their own food and provide fresh produce for the community and the community-led grocery store across the street. COVID-19 has put a hold on a lot, but Tosha is still pushing for a fall harvest, with kale and sweet potatoes.

Phonix has spent much of her career advocating for those who need it, and her passion has been recognized. Last year, she was awarded a grant by the Sierra Club and Women’s Earth Alliance, which she divided to provide mini-grants for Black and Indigenous farmers in surrounding communities. Ultimately, her goals are to sustainably enhance the quality of food access, encourage community ownership, and diversify representation in her local food systems.