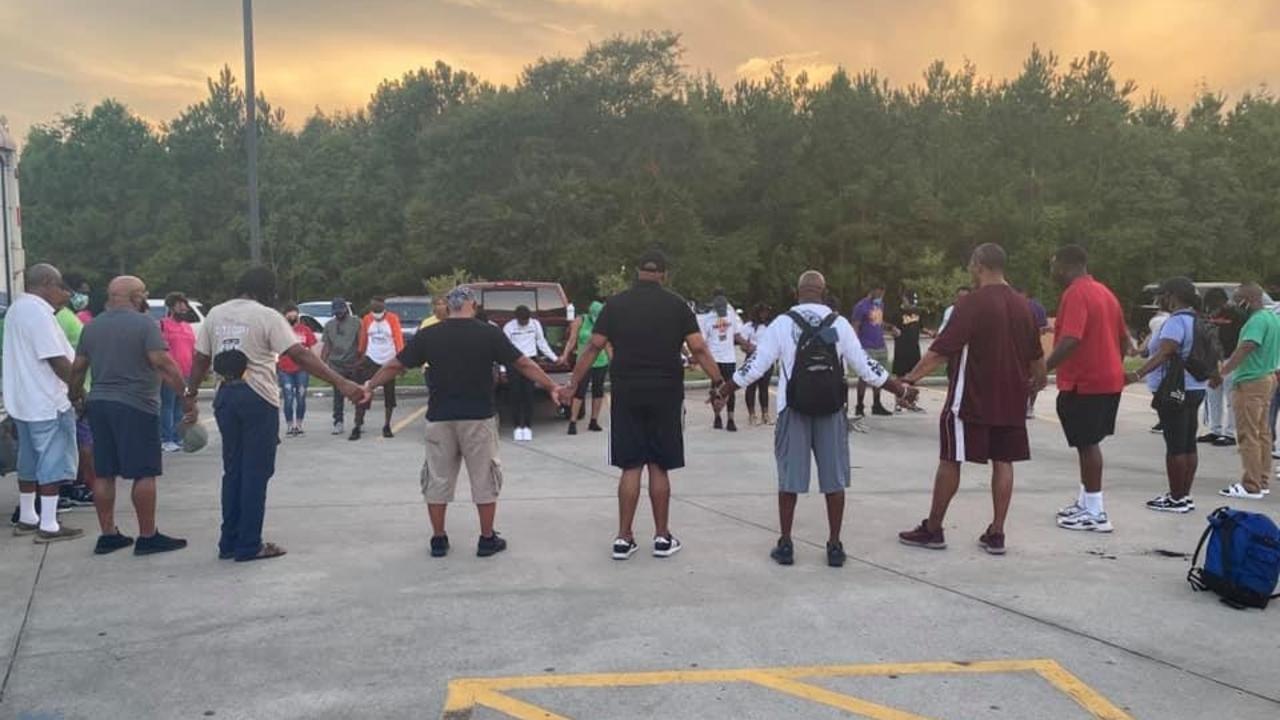 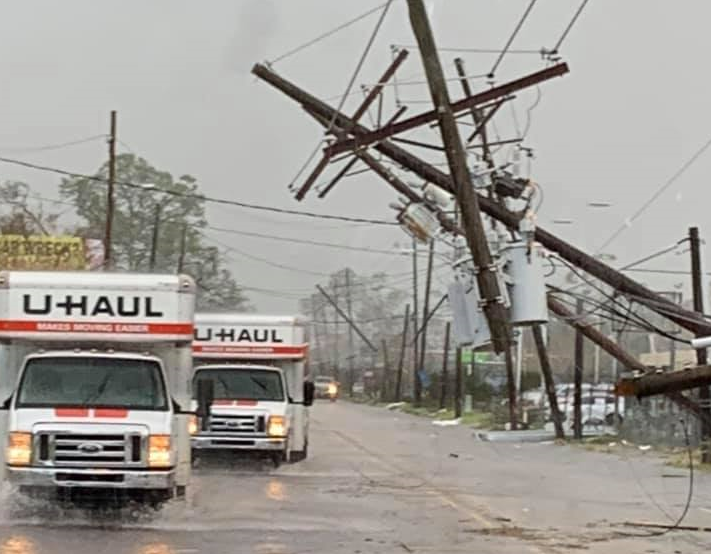 Dr. Adolph is no stranger to hurricanes. Hurricane Laura is the seventh hurricane this Louisiana native has weathered. Hurricane Katrina was the first storm he’d ever dealt with—his church served as an impromptu shelter for dozens that lost their homes because of the storm. He learned that if you make yourself available to help those that need it, God will give you the resources. That is the case this time around with Hurricane Laura. Dr. Adolph describes the storm as the worst he’s ever encountered. Right now he and his congregation are focusing on relief efforts because the need is so great—providing basic necessities like bottled water, food, and hygiene products. 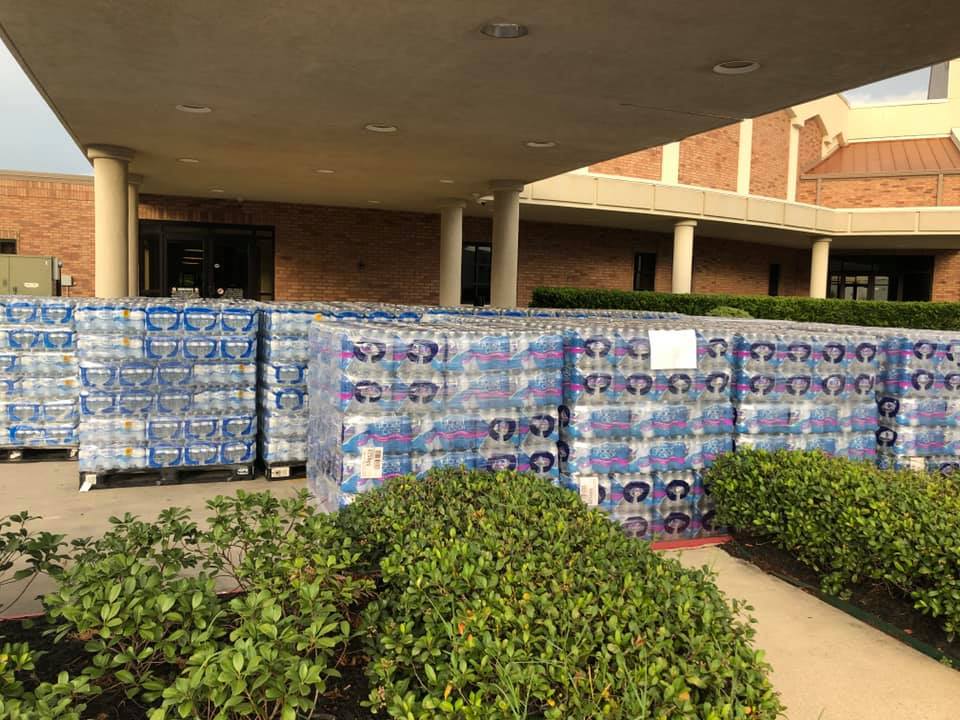 According to Dr. Adolph, the first thing a church can do to prepare for a storm is to listen to local officials. “Prepare, caution your partitioners, if there is a storm coming toward you that is a category two or higher, leave if you can. If you are not hit, then you should be helping. Every gift counts.” When Dr. Adolph traveled to Lake Charles to inspect the damage, he took his son and his friends. After witnessing firsthand the damage that he shares is worse in person than the pictures in the media, he returned with trucks full of supplies.

With the help of other churches, an 18-wheeler truck and two U-Hauls full of supplies have been sent to help the people of Lake Charles recover. He believes that partnering with other churches, especially during these times, is important. Showing solidarity with other congregations is a sure way to expand the amount of help that can be given. 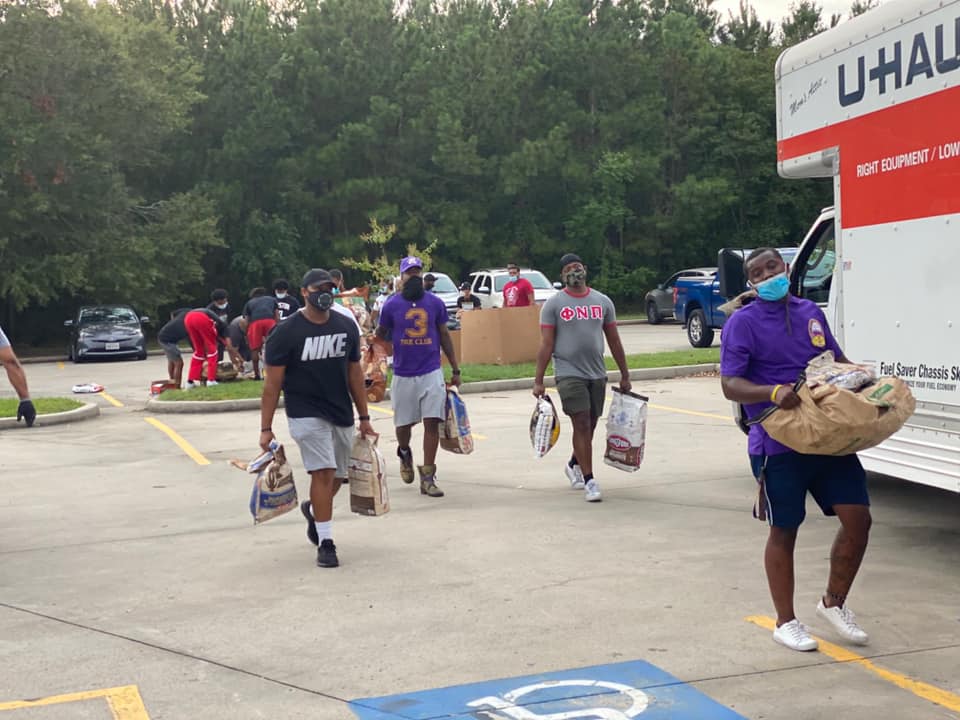 Dr. Jackson, a longtime resident of Louisiana, has taken another approach. Dr. Jackson has been personally affected by the storm. Between dealing with the loss of a long-time friend (carbon-monoxide poisoning due to a mishap with a generator) and taking care of the family that evacuated because of the storm at his home, he has discovered that another layer to the disaster is the emotional toll that it takes on people. His family is spread all over the region in Lake Charles, and most of their homes have been damaged or destroyed.

Dr. Jackson told the disaster response team at his church that he would support whatever they decided to do so, but had to devote his mental energy to what was happening in front of him. His congregation has been able to send an 18-wheeler truck full of supplies for relief efforts and they donate whenever they can. Dr. Jackson has been preparing himself and the other spiritual leaders at his church for the inevitable stress that comes with losing a home, especially during a global pandemic. 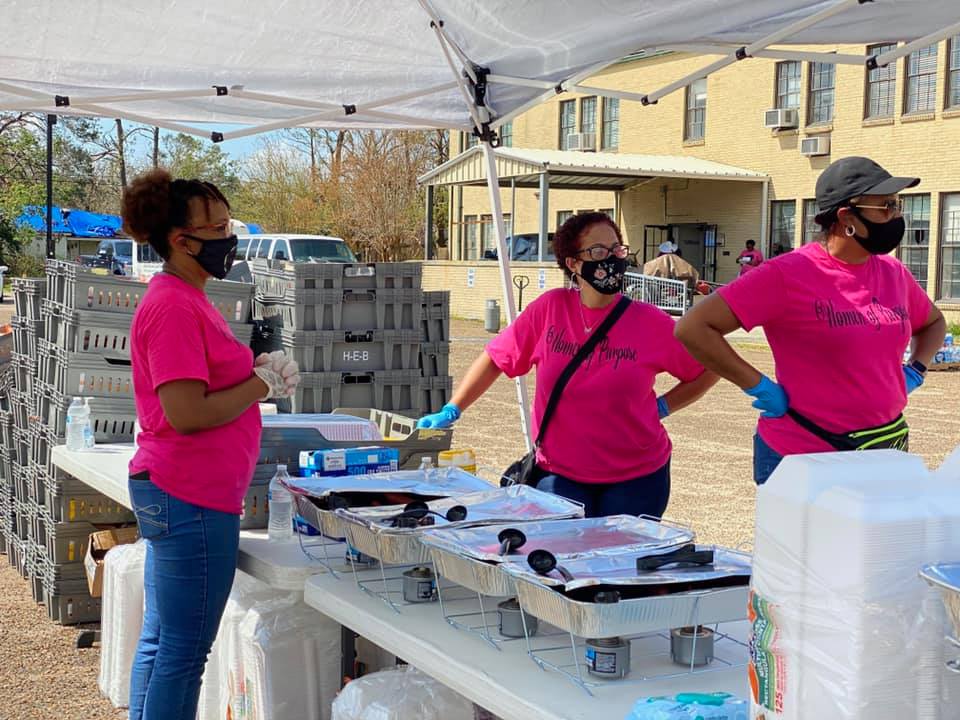 Dr. Adolph and Dr. Jackson agree that this is a perfect time to be concerned with who to donate to and who to accept help from. They stress the importance of finding churches that are local to Lake Charles to donate money. Dr. Jackson has also been connecting with Black-owned contractors so that those whose homes were damaged will not get taken advantage of during this stressful time.

The two pastors also agree on collaborating with other congregations for long-term recovery. They believe that helping one day is charitable, but it is important to ensure people become stable from where they were.

Ultimately, the pastors believe that trying times like this is where the church can show the surrounding community support. Assistance comes in many forms: donating, sending supplies, and physically helping to rebuild. If possible, be multidimensional when offering help to those that need it, as the damage can take time to unravel. 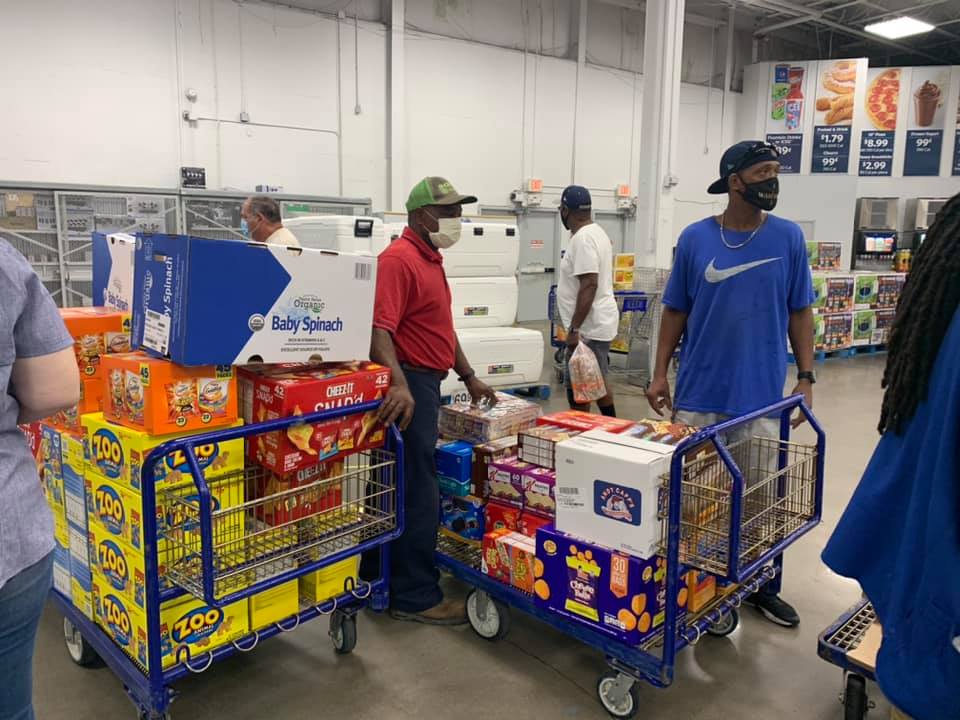 Dr. Jackson has a donation page here: https://www.mymsbc.org/community-engagement. Dr. Adolph also has a donation page, and users can specify in the subsection that they want their donation to go to Hurricane Laura Relief, https://secure.subsplash.com/ui/access/WN6Q8V#/.

Green The Church Chief Operating Officer Kim Noble interviewed both pastors on September 3, 2020, and you can watch the conversation in its entirety here.