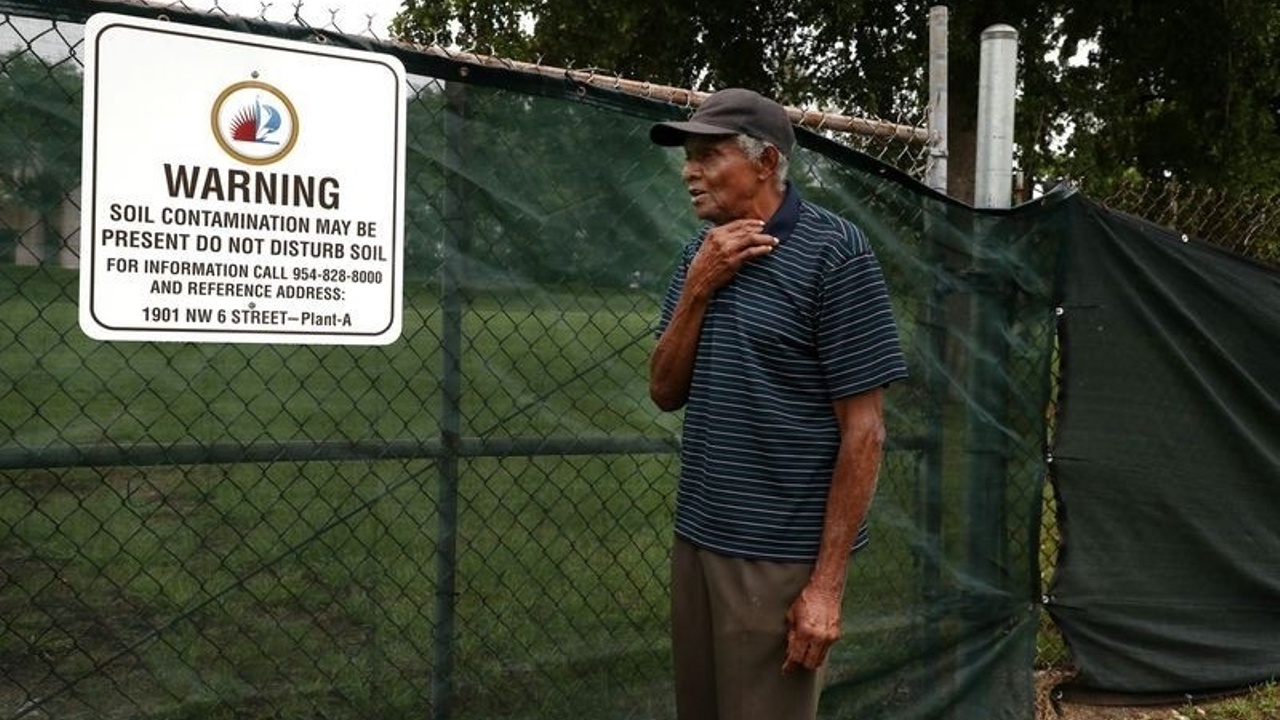 Baby Wingate: The City of Fort Lauderdale vs. Walter Hinton

(Mickey Hinton walks past a sign warning against contaminated soil in his neighborhood in Fort Lauderdale. Hinton claims toxic waste from a nearby incinerator site gave he and his wife chronic health issues and gave their daughters cancer. (Carline Jean / South Florida Sun Sentinel)

Environmental justice is defined by the Environmental Protection Agency as the “fair treatment and meaningful involvement of all people regardless of race, color, national origin, or income with respect to the development, implementation, and enforcement of environmental laws, regulations, and policies.” The term was coined in the 1980s. A decade later, the Wingate municipal incinerator in Broward County, FL was added to the EPA’s Superfund National Priorities List. The site was eventually cleaned up, but the citizens in the community were still concerned about the aftermath. When the air quality was tested, it was deemed suitable for living standards. When there was an investigation between the cause of cancer in the residents and the ash that fell from the incinerator onto their houses, the results were inconclusive.

Just 20 minutes away from Wingate, however, Baby Wingate was a different kind of beast. Baby Wingate received its name from being a smaller version of the original incinerator. Even though the miniature waste dump seemed to have had an identical impact on the surrounding community, the solutions were different.

Joan and Walter ‘Micky’ Hinton are among the residents in the community surrounding Baby Wingate, and they allege that the incinerator caused many cancer-related deaths around them, including their daughter. 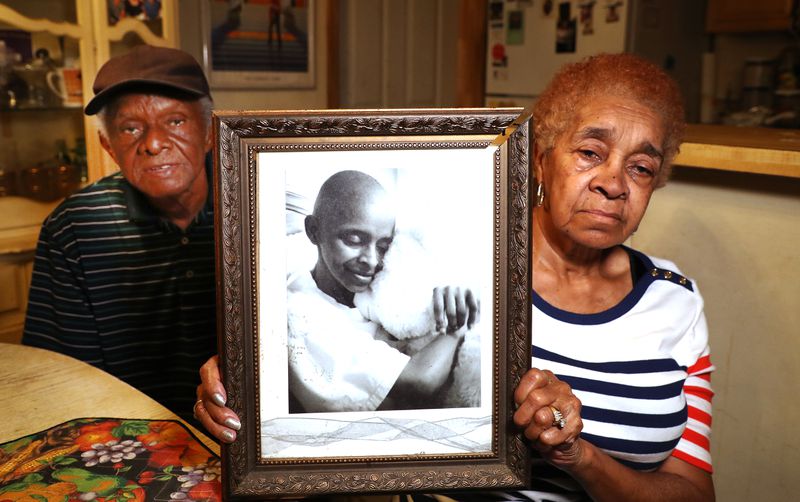 Whenever the incinerator was active, black ash from the smoke would fall onto the houses and lawns that belonged to the residents. The ash was so hazardous that the grass itself wasn’t safe enough for children to play in, and the produce they grew in their home gardens was unsafe to eat. It wasn’t until their daughter, Gale Martin, was diagnosed with uterine cancer in 2007 that the Hinton’s became fully aware of the impact that the incinerator had on their entire lives. In 2010, Martin passed away at the age of 52.

Gale Martin’s passing, as well as others in the surrounding community, led the Hintons to sue the City of Fort Lauderdale in 2007.

The Hinton’s felt a personal obligation to hold the city responsible for what has happened to the people in their community. They wanted the public to know as well, as shedding light on this unfortunate situation can prevent it from happening in the future.

Update: Sadly, Micky Hinton passed away due to kidney disease in June of this year, shortly after he and his wife successfully settled their legal battle with the City of Fort Lauderdale. The city agreed to pay $18 million to the plaintiffs, though the demand started at $150 million 13 years ago. The battle ensued for a long time, and money is no replacement for the health problems that were caused, but ultimately it was a step in the right direction. Moving forward in the fight for environmental justice, this case can become an example of the effects that environmental injustice can have on those who are the most vulnerable.