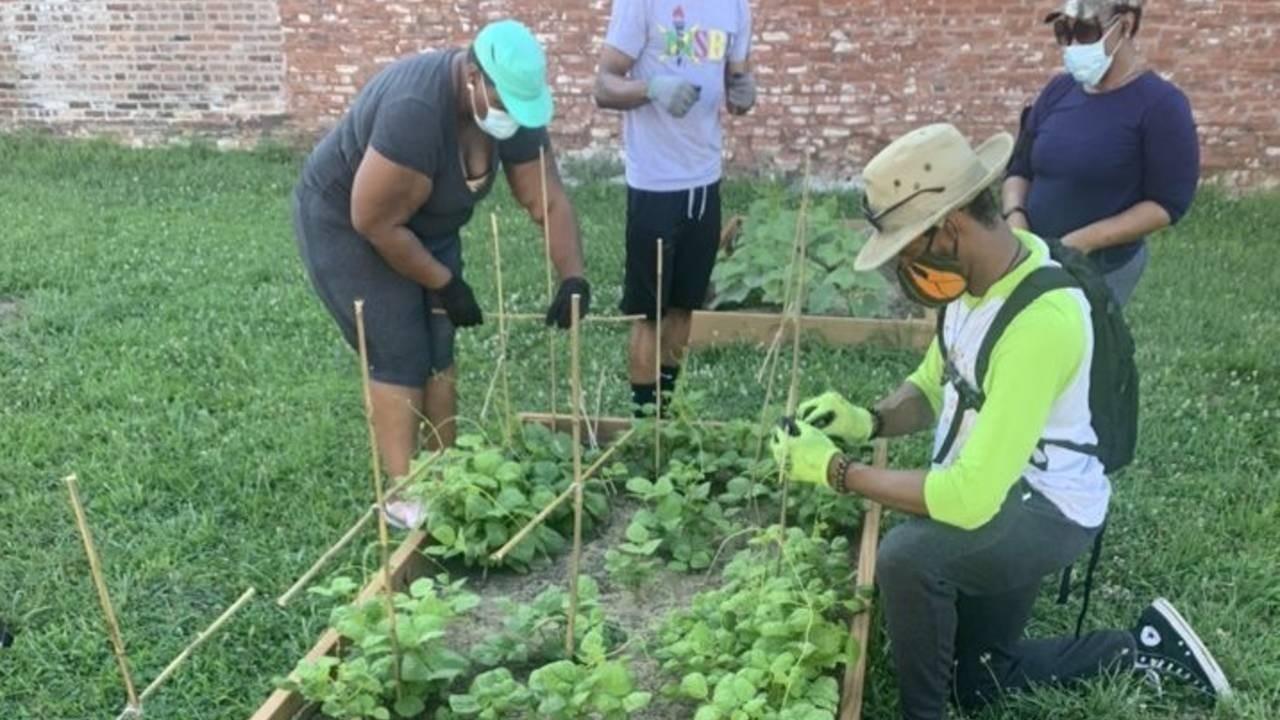 The Earth is the Lord’s and the fulness thereof; the world and they that dwell therein.

On Earth Day 2011, Arthur and Nancy Culbert broke ground on The Central West End Farm. They were on a mission to eliminate hunger within the area by growing, harvesting, and delivering vegetables and fruits to clients at local food pantries. The founding of their farm planted the seed for the development of Central Baptist Church to grow a food garden that would meet people’s needs in the 19th Ward and beyond. A vacant lot three blocks from Central was purchased and plans ensued for its cultivation. This project would enable this deeply-rooted church with its nearly 175 years of service to continue to meet God’s burden by ministering to the nutritional needs of its community.

In July 2019, Reverend Anthony Riley became Central Baptist’s fourteenth senior pastor. He believes in the theological mandate that ecology is a part of God’s creation. Pastor Riley says, “To love God, to love people must also mean to love the land as well, they are not mutually exclusive.”

The Senior Pastor’s environmental justice roots run deep, beginning in middle school in Morristown, New Jersey. The school introduced healthy eating through its Branching Out program to teach students to grow and maintain a garden. During the process of digging in the dirt, the future minister came to understand that “God created the Earth” was not a distant concept. “Because I grew it, I was excited to eat it. My connection to earth started there.” That spirit of growth is in the three pillars of Central Baptist: the mandate from God to Pastor to lead the work of church disciples to meet the community’s needs. 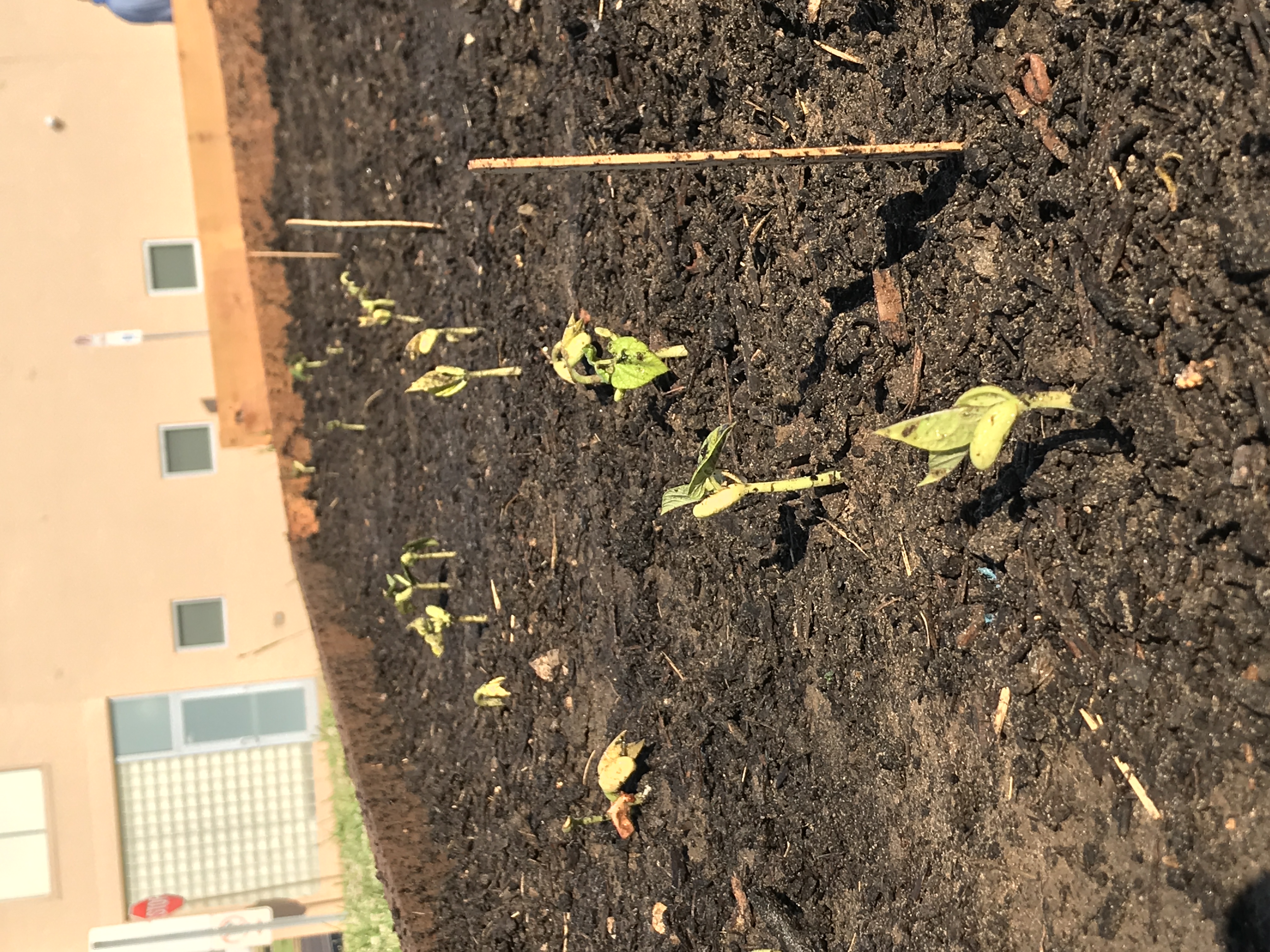 Winning a Green The Church & The Nature Conservancy grant allowed Central Baptist to create a strategic plan led by Karen Drake and Nicole Ditto to transform the vacant lot into a thriving urban farm. Additionally, it will serve as a common ground for cultivating relationships with area businesses, colleges, neighbors, and a resource for STEM (Science, Technology, Engineering, Math) programs for children.

Central Baptist is creating an economically resilient garden that grows produce for its Crisis Ministry, local food banks, and eventually a community market. “This project will serve as a bridge demonstrating the intersections between faith, health, and environmental sustainability.” The garden feeds the hungry, empowers them to build community, and in turn to become feeders. Imagine a garden where human connections that cross generational, racial, and income lines are made. The visionary congregation of Central Baptist church does this with their unshakeable belief and can-do spirit.

Who shall ascend into the hill of the Lord? Or who shall stand in his holy place? [Psalm 24:2]