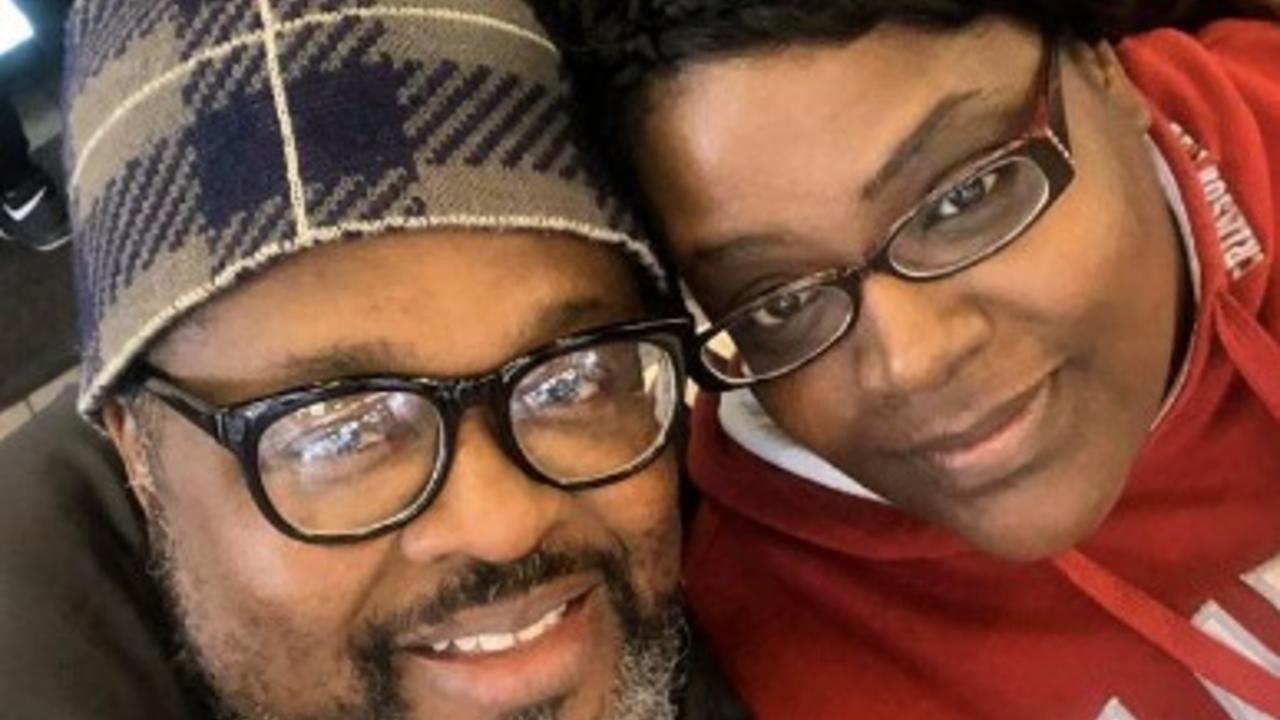 While visiting St. Louis, MO to prepare for the Green The Church Summit in October, Rev. Bruce Carroll Sr., M. Div. Pastor of Antioch Baptist Church in Shreveport, LA. and First Lady Vickie Carroll, a former school teacher, spent two weeks networking and connecting with the community. While talking with members of the community, they encountered a local business owner with an interesting story to tell. The entrepreneur, a St. Louis native opened a smoothie shop with his family in a more affluent part of town. His daughter started to get sick often, despite the healthy fresh fruit and  vegetable smoothies that he and his wife fed her. After conducting research, he found out that the building that housed the smoothie shop was built over a dump zone, resulting in the water being polluted. Up until that point, that water was always used in smoothies, restrooms and cleaning. The solution to the problem was to move out of the building and, of course, to stop using the water. First Lady Vickie Carroll recognizes that although the problem was stopped before any signs of irreversible damage were caused, the fact that it’s uncommon to do extensive research can be very detrimental to  communities and business. Many communities have issues like this, but there lies both a lack of knowledge and adequate resources to do anything about it. Rev. Bruce Carroll Sr. and First Lady Vickie Carroll pray that the Green The Church Summit will educate people and unify the green leaders in the community.

Rev. Bruce became interested in environmental justice after being convinced by his brother, Rev. Dr. Ambrose F. Carroll. First Lady Vickie  became passionate about environmental justice when she realized she could do something about the way children were being affected by pollution and climate change. Rev. Bruce takes on the role of making people aware of the resources and the issues at hand, which vary depending on the community. First Lady Vickie takes on the role of educating people on climate change and reiterating the fact that  the effects of climate change can happen to everyone.

The husband and wife duo recognize that the unification of the congregations, pastors, green leaders, and the people of St. Louis is necessary for the community to cause serious change. Upon arriving in St. Louis, they realized that the green community was vibrant. Many people were finding the resources to work on the projects that were important to their surrounding communities. For example, some communities do not have access to clean drinking water, as polluted water has been running off into the Missouri River. An attempt to alleviate this problem came by creating a system to collect and purify rainwater. Local restaurants also began serving more vegetarian options and hormone-free meat in an effort to provide healthier options for the community. If all of these leaders were able to make such an impact on their own, the work they could do together would be monumental for St. Louis.

Moving forward in the fight for environmental justice, Rev. Bruce Carroll Sr. and First Lady Vickie Carroll aspire to do more for the impacted communities. Rev. Bruce would like to create jobs for people in the green movement and combat the issue of food inequality by creating avenues for people to have access to fresh, healthy and affordable food. First Lady Vickie hopes to close disparity gaps so that people wouldn’t have to fight for resources, but show them to use the resources that they already have. Until they reach those goals, they’ll continue educating and unifying local black churches in the fight for environmental justice.