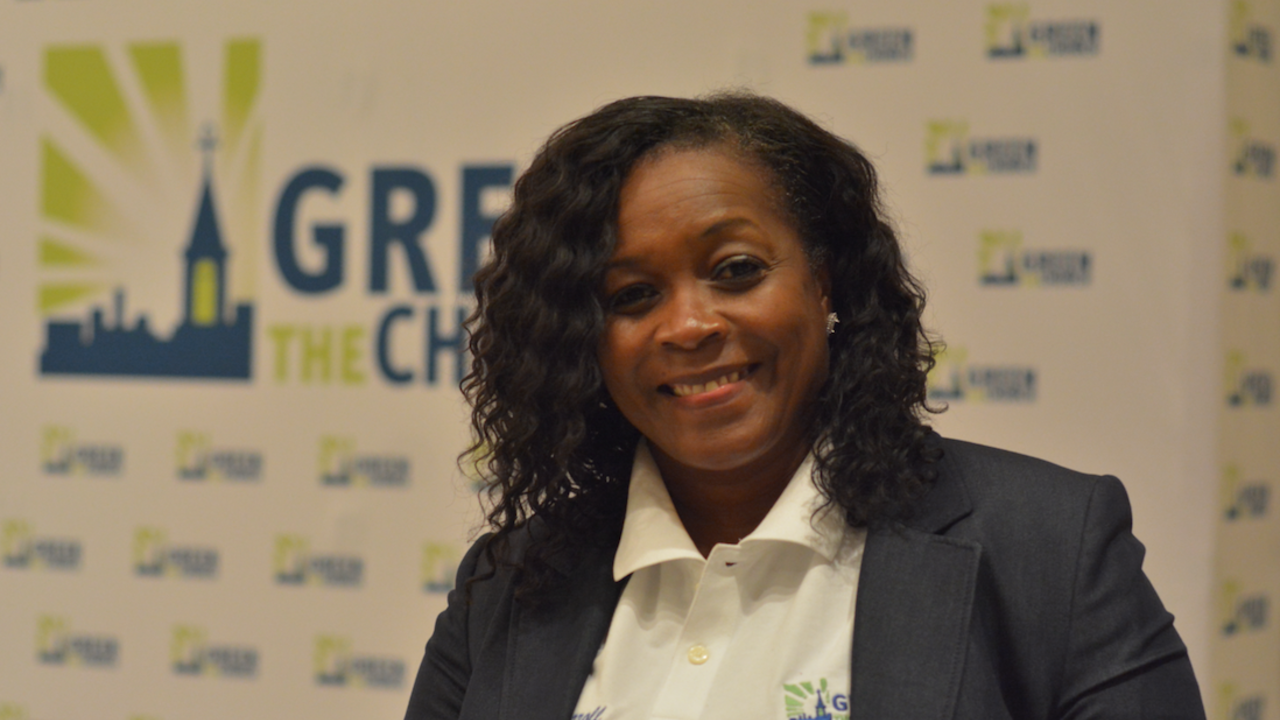 Rev. Tania Carroll’s passion for environmental justice and sustainability come from every aspect of her life. After a 30 year career as a firefighter, Rev. Tania  has witnessed firsthand the effects that both man-made and natural disasters have on communities. As a woman of color, she has also noticed how certain communities tend to be underserved as they attempt to recover from these aforementioned disasters. A Florida native, Rev. Tania hopes that the people around her begin to take hurricane season seriously, considering all of the lasting effects of climate change and its impacts on vulnerable communities.

Carroll has been a  facilitator in Green The Church for several years. Through Greater Antioch Missionary Baptist Church of West Palm Beach, FL (a GTC-affiliated church), she strives to educate the surrounding communities of color on environmental sustainability and justice. Rev. Tania feels a spiritual calling  to not only be an educator but to help prepare urban communities to survive the effects of climate change. She has seen first hand She recognizes that we are called to be good stewards over the earth, and she intends to continue to share the message with others.

Recognizing the church as a medium for this message hasn’t always been easy. She finds that sometimes there is a lack of understanding of the importance of environmental justice and sustainability can make it difficult to talk about. On the other hand, once people are open to the conversation there is a captive audience.

If given all of the resources that she needed, Carroll says that every home in the urban community would be adequately prepared for anything. Clean water and organic produce would be available to everyone. “We have to eat to live, not live to eat”, shares Carroll.

Rev. Tania gives the advice of “starting small” to anyone interested in joining the fight to sustain the earth. Something as simple as recycling can make a difference, especially when communities recycle together. As community gardens have begun to pop up in South Florida, she stresses the importance of people growing their own produce to tackle the health problems that come with living in food deserts. She believes that we have more power than we think we have, and it’s imperative that we start to tap into it.