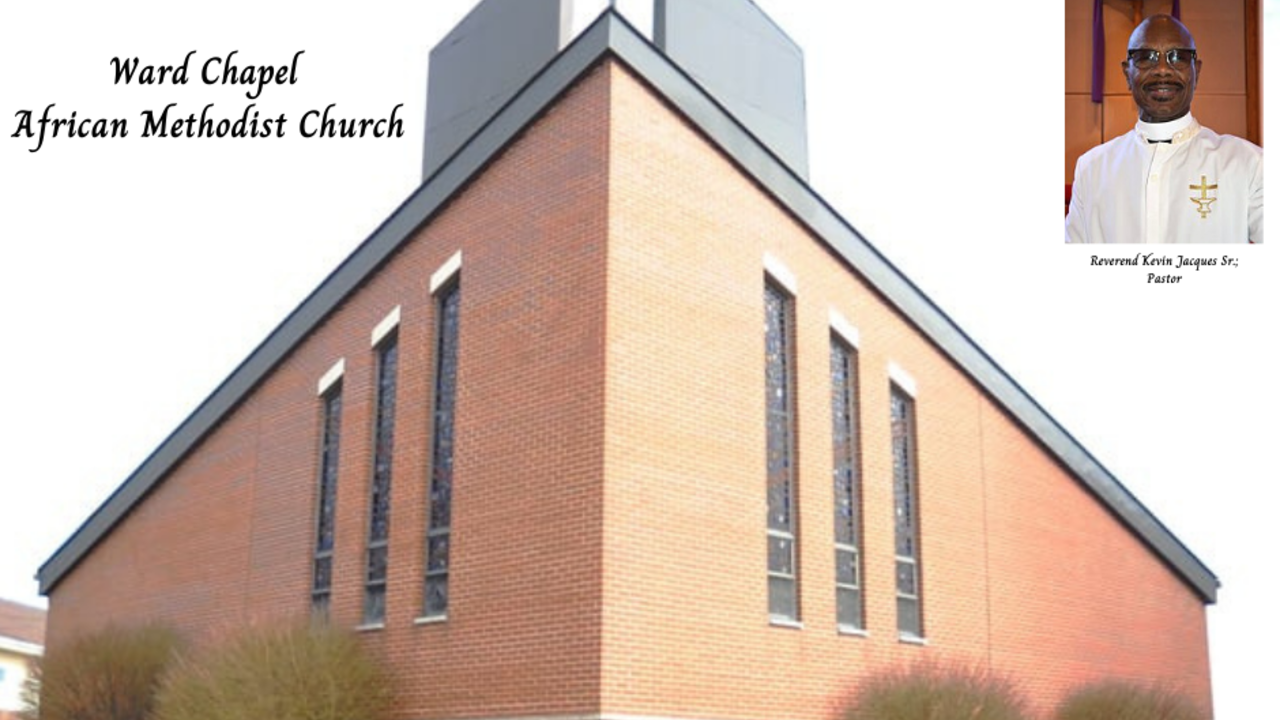 Teach a Man to Plant

Garnita James, a retired school counselor and teacher, says her sister was the first person to introduce environmental consciousness into her life. “Every time I was at her house and I would throw something away she would say “Uh-uh, that’s recyclable,” she recalls. Her sister pressed the fact that we are responsible for the earth our children and grandchildren will inherit. When her school started recycling, she knew she needed to make the change at home.

Later, after attending one of Dr. Ambrose Carroll’s Green The Church workshops, she brought the movement to her church, Ward Chapel AME Church in St. Louis, Missouri, where Reverend Kevin Jacques Sr. MSW, MA., LCSW is the Pastor. In addition to recycling, Mrs. James, an avid gardener, also introduced the idea of a community garden on the land behind the church. 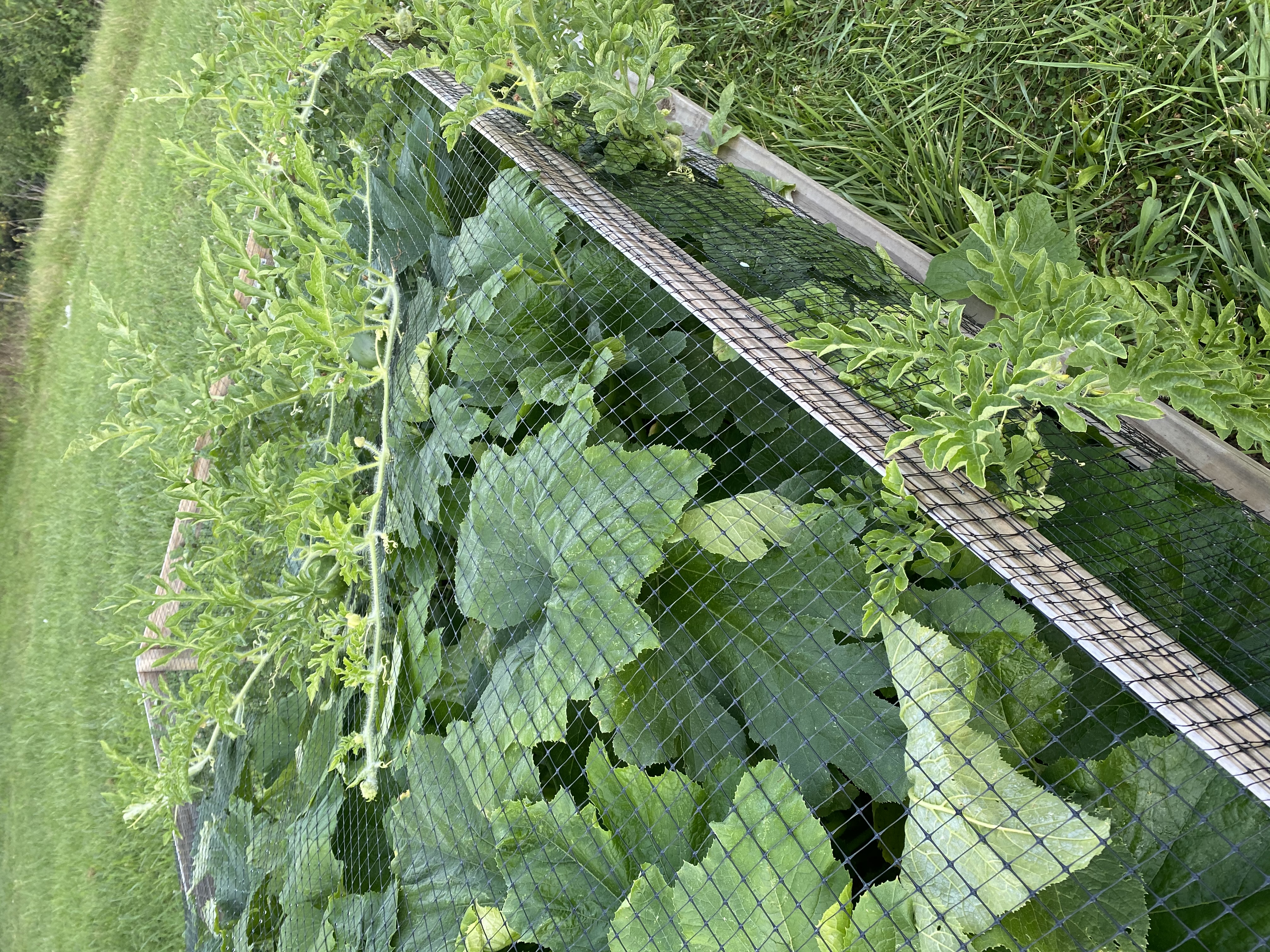 After applying for and receiving part of the first Growing Green Solutions Seed Funding for St. Louis communities impacted by environmental injustices from Green The Church in partnership with The Nature Conservancy, Ward Chapel was able to establish five garden beds. Using the money from the grant they were able to buy supplies and a storage shed to put them in. The harvest from the garden is distributed among church members, who in turn share information about the garden with the community. In the future, Mrs. James hopes to expand the project by starting gardens in vacant lots around St. Louis.

In the Fall of 2018, 19 of the 36 Shop N’ Save grocery stores were bought by the Schnuck Markets, Inc., a more expensive alternative. The 17 remaining Shop N’ Saves closed. Mrs. James observed that the stores that did not reopen were in predominantly Black neighborhoods. Since creating the Ward Chapel garden in May of 2020, Mrs. James says, “she talks it up everywhere she goes” but especially in local food deserts, areas in which it is difficult to buy affordable or good-quality fresh food.

Until there is equal opportunity for all people to easily access grocery stores, Mrs. James educates people on the practice of gardening. “More people than you’d know want to grow things,” she explains. She wants to give people the knowledge to create community gardens.

Mrs. James knows that her surrounding community wants to be healthy and environmentally conscious, but feels they lack the resources. In 2019, Green The Church held our annual summit in St. Louis, which Mrs. James said was sorely needed to address the lack of knowledge about environmentalism. For St. Louis residents, Mrs. James recommends various religious organizations that have urban gardens such as Eden Seminary, Central Reform Jewish Congregation, as well as New Roots Urban Farm, which specializes in educating people about urban and sustainable farming.

Not only does Mrs. James want to spread the positive effects of gardening she wants to continue educating people on “returning to the basics”; how to harvest the food but also prepare it for eating. Mrs. James does not simply want to provide food, she wants to give people the tools to provide for themselves.